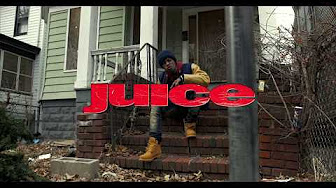 I G.A.F. is the third music video off Steve’s debut album, ‘Anxious Rapper.’ My goal is to bring anxiety and mental health into the main stream through comedy rap. Next music video: 5/15/18. 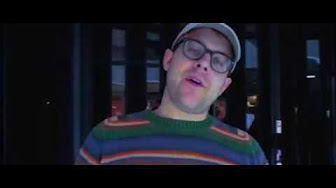 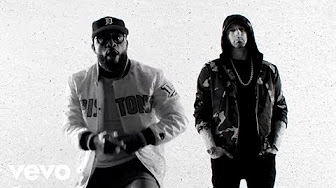 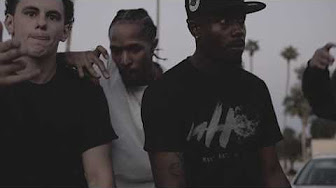 Phoenix, AZ native Rum Nitty is not only a talented battle mc but he also a talented recording artist. The Source magazine unsigned hype alumni looks to make his impact in mainstream hip-hop this year with his upcoming project 86ed. follow him everywhere so you can support the project when it drops. 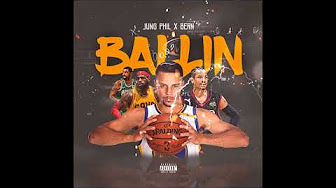 JPMusic Entertainment & Money Bag Gang Presents “Ballin” Jung Phil X Bern! This probably is one of my favorite records off our EP, which we are releasing early 2018! Thank you to everyone that was involved in creating this record. We need everyone support to make this video go viral on Christmas Day, which will […] 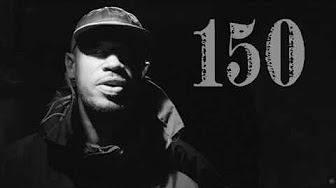 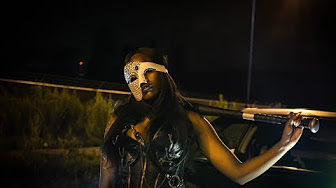