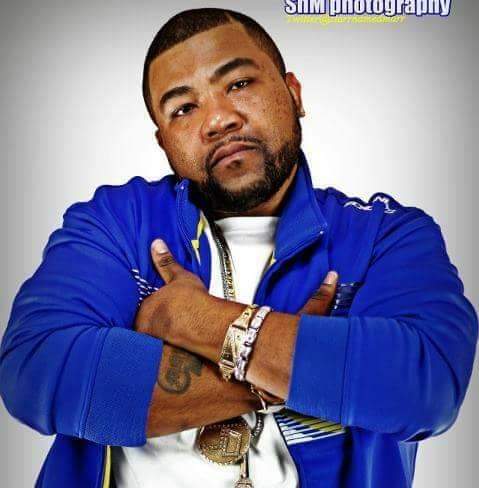 Born into Hip Hop literally and let me tell you a little story how…August 2nd, 1979 SugerHill Gang recorded “Rapper Delight” the first Hip Hop single and released it on September 16th, 1979 right?  Jay Dix mother always told him his due date was August 2nd, 1979 but for some reason Jay Dix didn’t pop […] 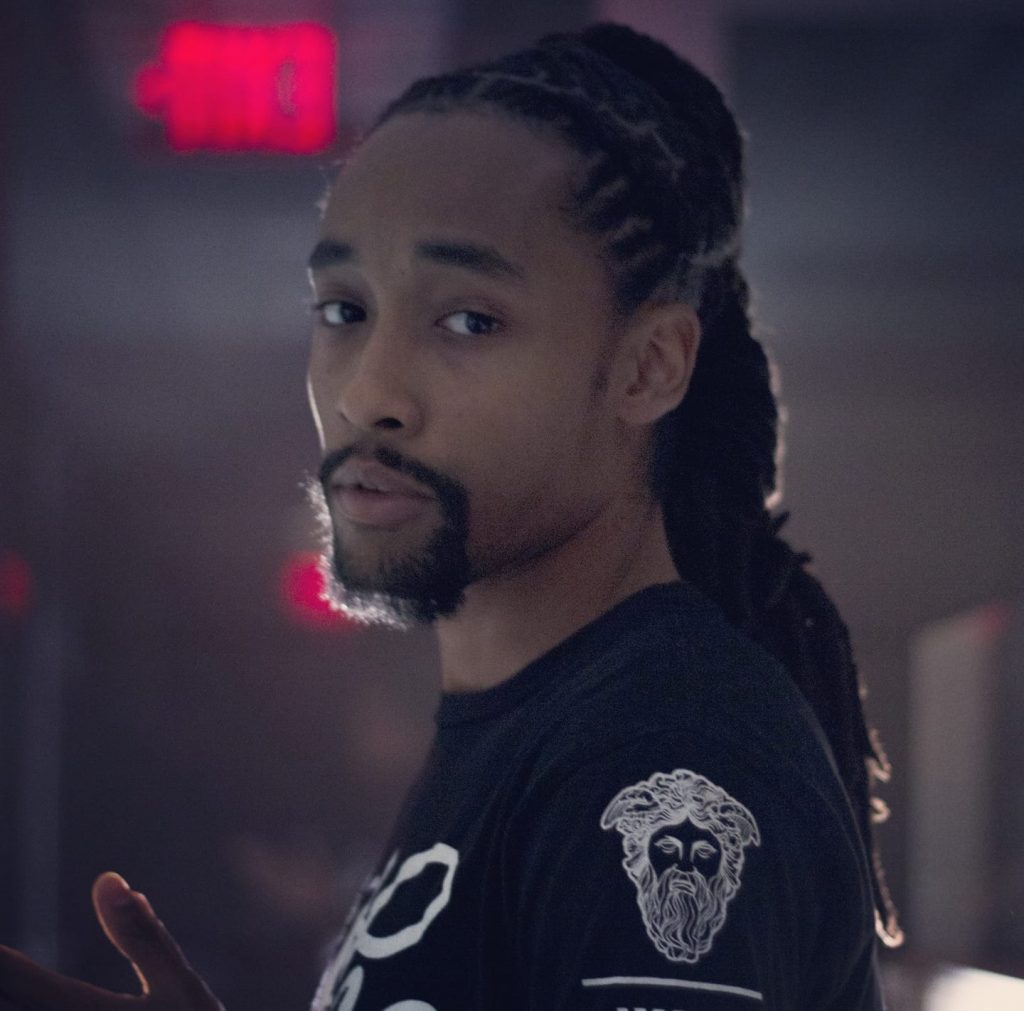 Blaze Bundlez is an artist based in Pittsburgh, PA. Blaze’s creativity is inspired by all genres. His latest single “All Lit” combines a trance inducing melody with catchy lyrics that inspire and motivate. Blaze is also one of the front runners for the label Big Stacks Entertainment. He can be heard on the label’s compilation series […] 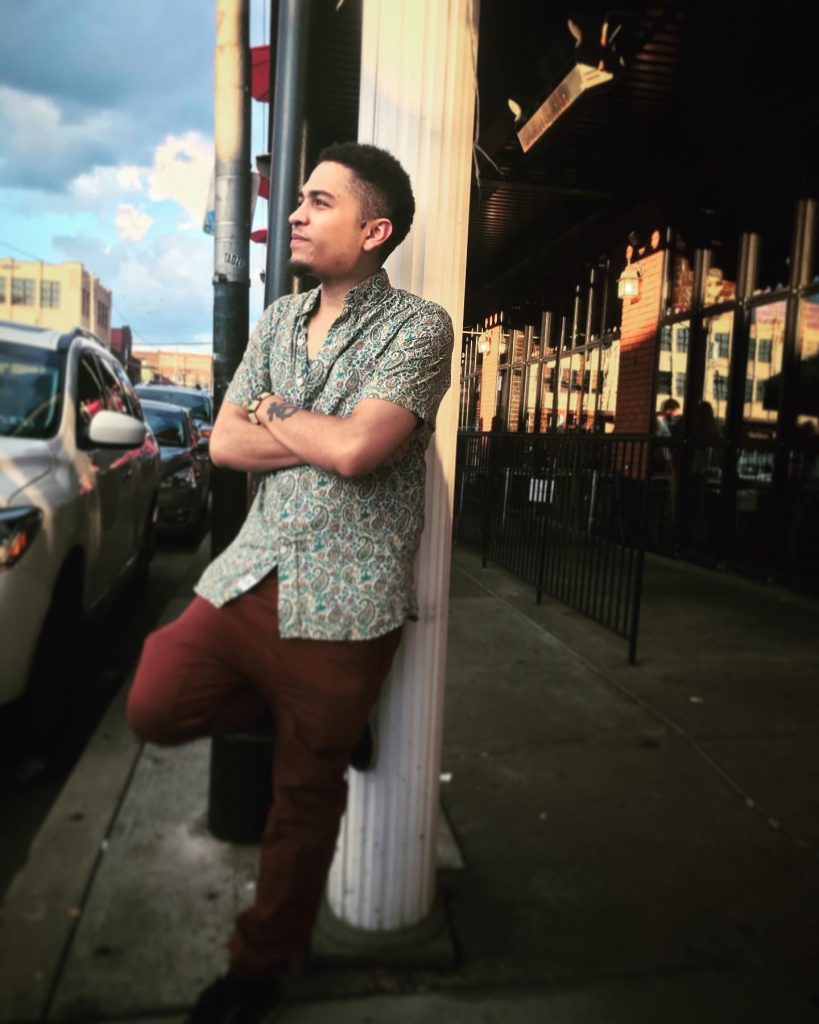 Roscoe Wiki a native of Pittsburgh, PA is an amazing talent and creative. Starting his career as rapper in March 2005. His influences were Jay Z, Kanye West, Nas and 50 Cent at his beginnings and still inspire him today. His music abilities come as so many hip hop artists have by being self-taught. He […] 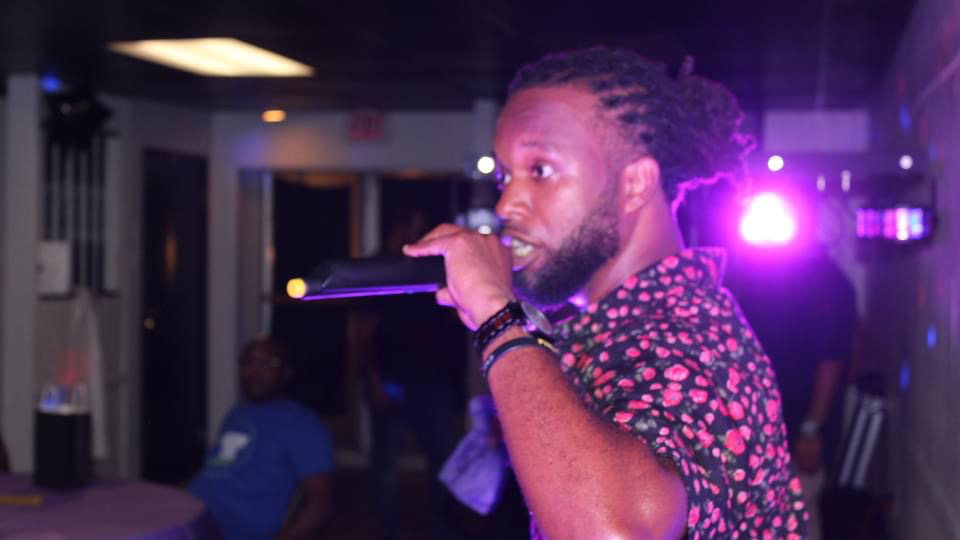 Born in Pittsburgh Pa in Manchester, Chuck G is a MC that focuses on style, lyrics and storytelling. So far, Chuck G has one EP out (Titled 5) and 3 singles Chainsaw, Str8 Spittin and Unstoppable.  Contact: OfficialChuckg@gmail.com Phone: 412-822-6265 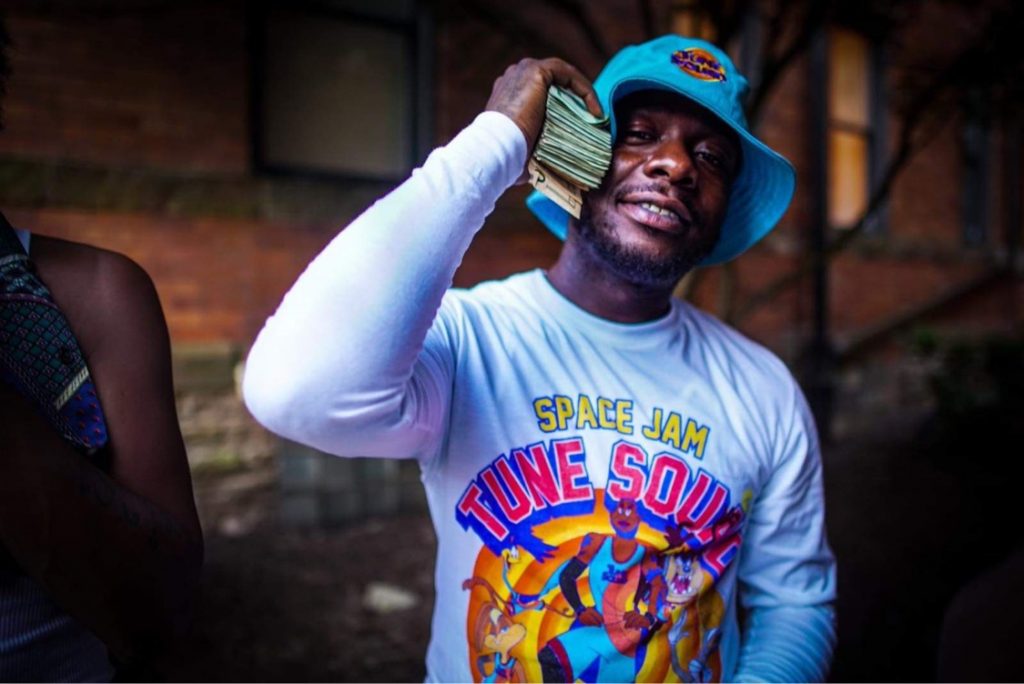 SlayGang Flacko, an artist born and raised from the Hill District of Pittsburgh, PA. Slaygang Flacko’s gritty style gives a glimpse into the everyday life of “The Hill” district while also giving you a lyrical understanding of what happens between the lines in urban America. Contact: moyestwilliams@gmail.com 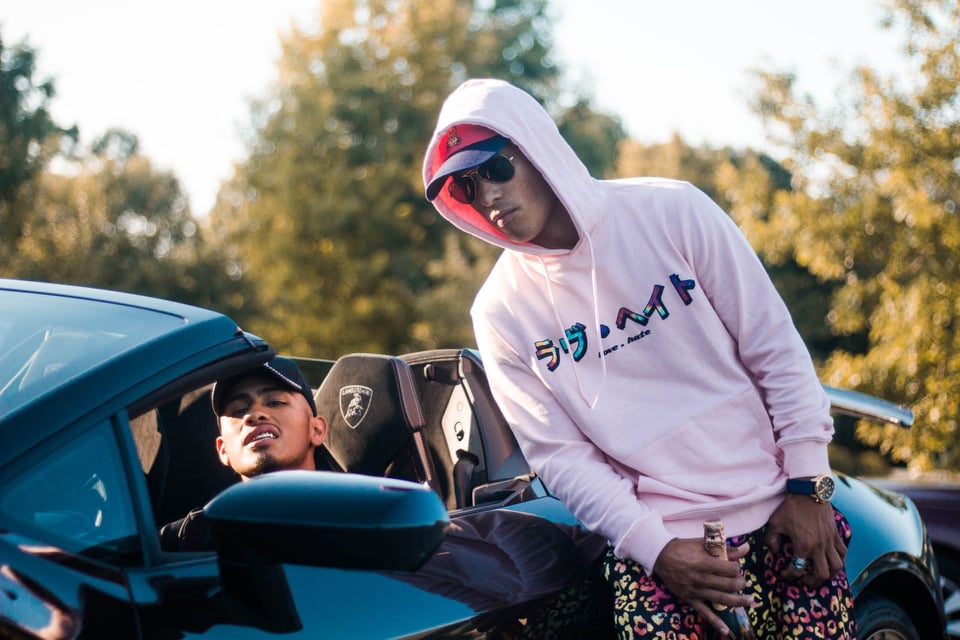 Manos from Southside of Atlanta Riverdale tara blvd. We been became manos since 2015. We really were in to soccer. Then music came in play and we ran with it. Music is life, you can lock us in the studio and we can make magic happen. We enjoy listening to all genres of music. Our […] 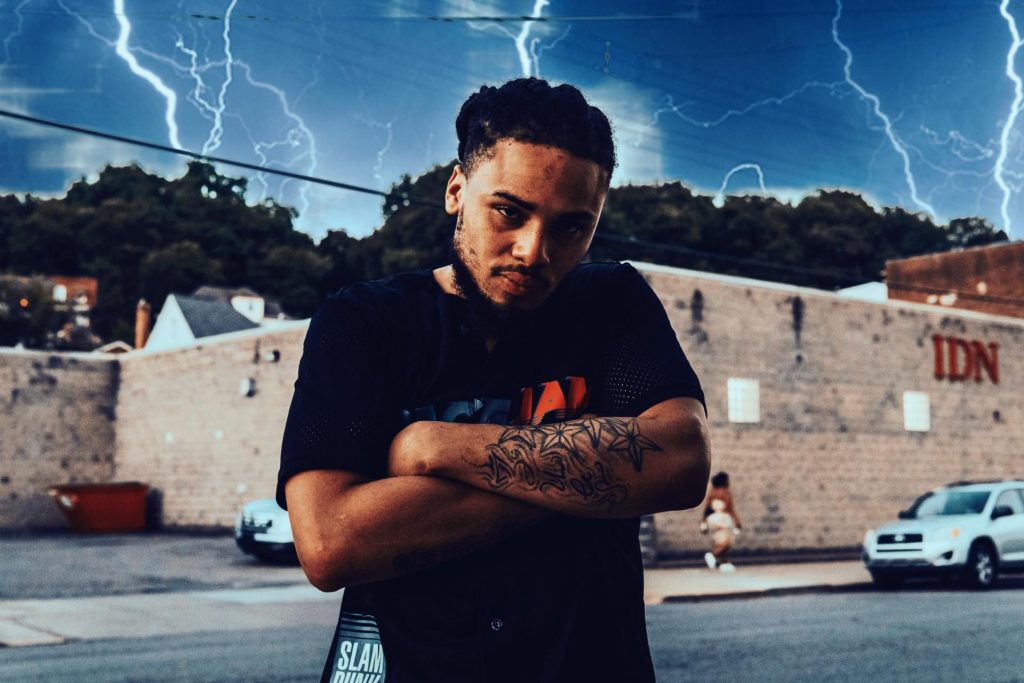 Ryan Clark , also known as , Yung YZ Zues was born in Pittsburgh, Pennsylvania and, grew up in both Washington DC and, Pittsburgh. He started making music at the age of 6 years old, along with his brother and sister, Robert Clark (Robby Swervin). His Mother, Robyn Wright is a classical trained pianist and, […]